Danawoods is one of the most desirable neighborhoods in Dana Point, with a stately, mature “forest” of trees (reportedly 1800 or so in number) in the HOA common areas plus still more in scenic Danawoods park. HOA amenities include a swimming center with family-friendly pool, playground, park and a BBQ/picnic area. There are also four additional play lots located throughout the neighborhood.

The original phase of Danawoods was built in the early ’80’s, with the newer section, called Harbor Heights, added by William Lyons Company in 1986. Noted for its timeless floor plans, cul-de-sac streets, and of course, its trees, Danawoods continues to this day to be top of buyers’ lists for Dana Point neighborhoods.

Ocean views, sunset views, trees, hills, serene views of Danawoods Park, and even views of Saddleback Mountain range…are common to the many view locations in Danawoods. 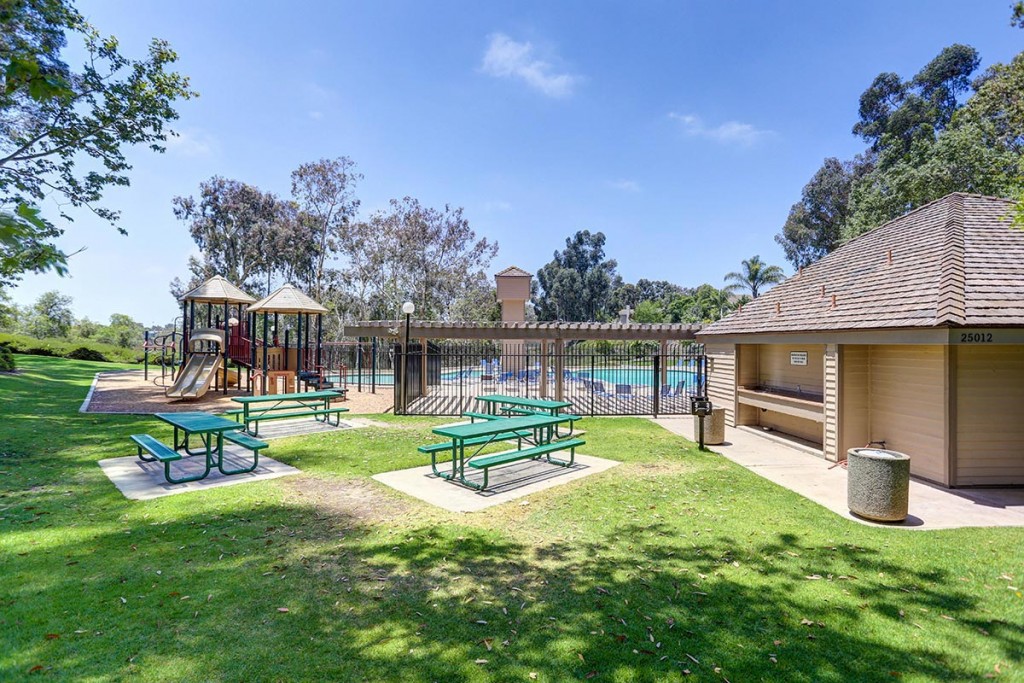 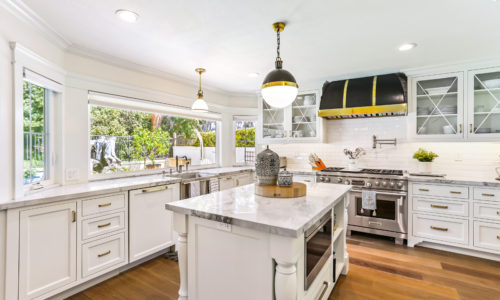 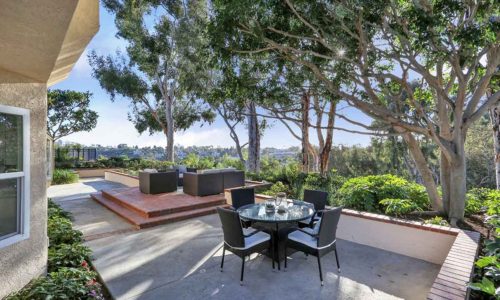 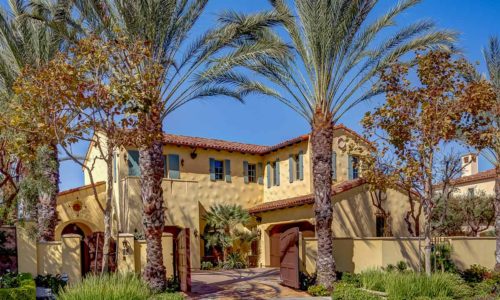 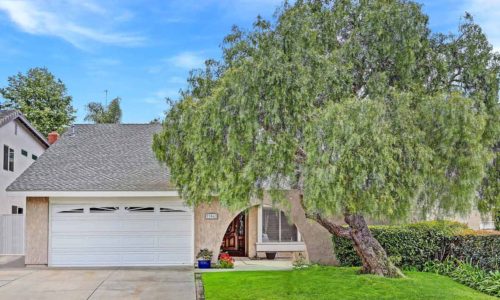 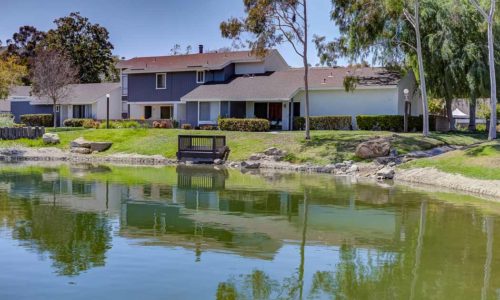 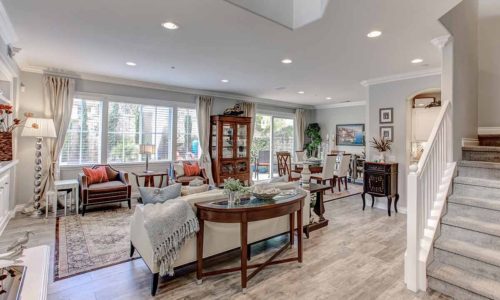 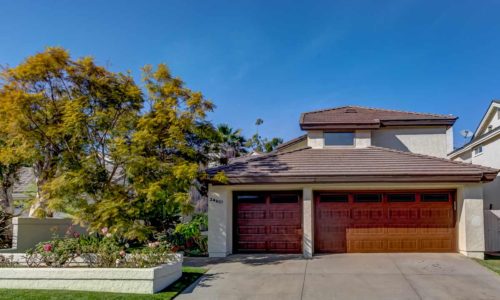 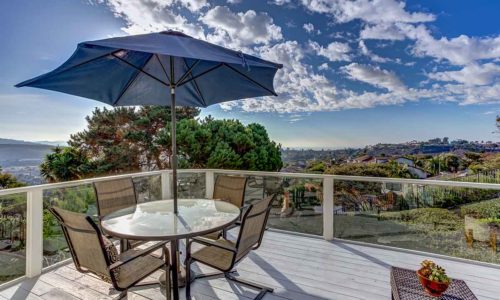